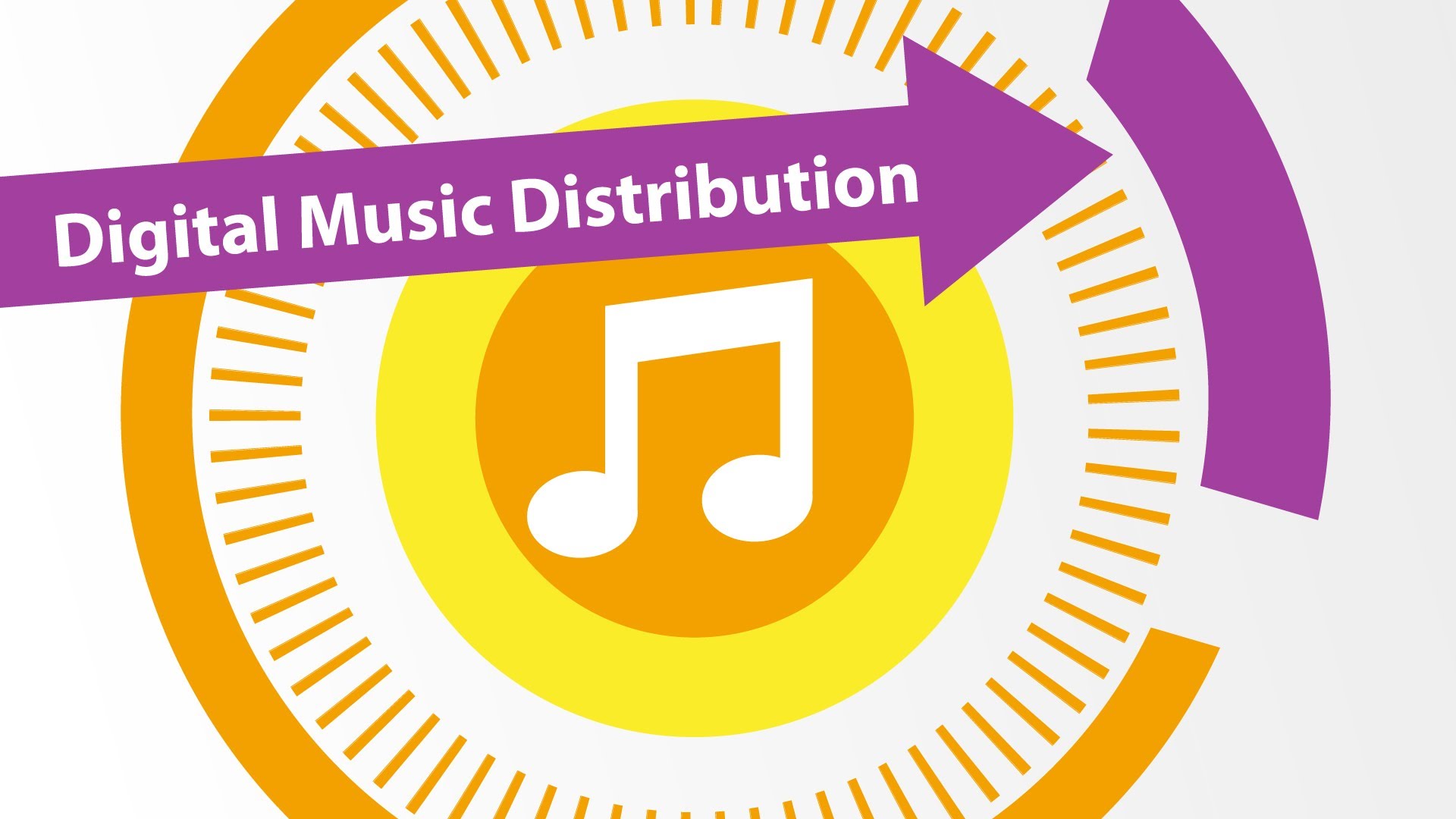 What do you do with your perfect song once it’s recorded? You write, record, mix, master – and then what? Just stick it on Spotify?

For thousands of musicians around the world, the problem isn’t how to make great music, but rather, how to bring the music to the people. You can be Jimi Hendrix, Beethoven or Tupac Shakur – if nobody has access to your material, you may as well be singing in the shower.

There’s also the issue of getting your audience’s attention. The Internet is crammed with shockingly talented people showing off on camera. Every player competes on a global scale. Making people stop and listen has never been harder.

There’s a bright side, though.

And if you’re reading this, you’re already a few steps ahead of the competition.

Much of today’s difficulty in making music a career stems from all the competition.

It’s a little unfair. There’s always a bigger fish. You start writing music, and in time people start to say you’re pretty good. You get a couple performances together, sell some tickets, maybe even a tee-shirt or two. But then you open for a professional artist. You’re blown away. It’ll take you years to polish your act to that degree of perfection.

So you work at it. You practice three times a week. You play live every weekend. Your fans start showing up on a regular basis. You headline your own shows. You’re doing modestly well!

Then you record a debut EP album and place it lovingly on the shelf next to the other 100,000,000 records online, selling your heart for a measly price of ten bucks or something. The website hawks the month’s best-selling albums right below your own. Right there on the page sits your album cover, just inches above “sponsored content” showing Kendrick Lamar, Weezer, and Demi Lovato.

You never had a chance.

With all that talent out there, way out front like that, how the heck is an indie artist such as yourself supposed to get a foothold?

The answer, ironically, is in the problem itself.

You’re going to buy it, and not something else, because it was there.

As mentioned, the solution to this issue is in the problem.

The problem is that there’s too much competition. Every artist against the world. No way to be heard among a trillion voices.

But the same device which has made these countless voices audible is the same machine which can be used to amplify your own voice.

We’re talking, of course, about the Internet.

People aren’t as music-savvy as they used to be. People used to go to record stores and flip through scores of albums before painstakingly selecting one or two titles above the others. They often took many things into account, like the edition of the LP, the album art, whether or not it contained bonus tracks or a fold-out poster, yadda yadda.

Today, people don’t need to do any of that. The music comes to the people. The Internet knows the album most people should buy before most people do.

People poke their heads into the digital music section of Amazon, type a couple terms, and before they’ve even struck the ‘enter’ key, here comes a litany of album covers tailor-made to their usual listening habits. How many times do people just buy one of those suggestions before even searching for what they were originally interested in? Oh, lots. Lots and lots of times.

People buy the music because it was there.

This is where the good news comes in.

You can also be there.

The neat thing about the Internet is that it lets pretty much anyone throw a single online for sale. It’s a titanic stage welcome to anybody who can stick a few audio tracks together and upload them with a title to iTunes, Spotify or Amazon.

This is not, of course, how major labels do it. 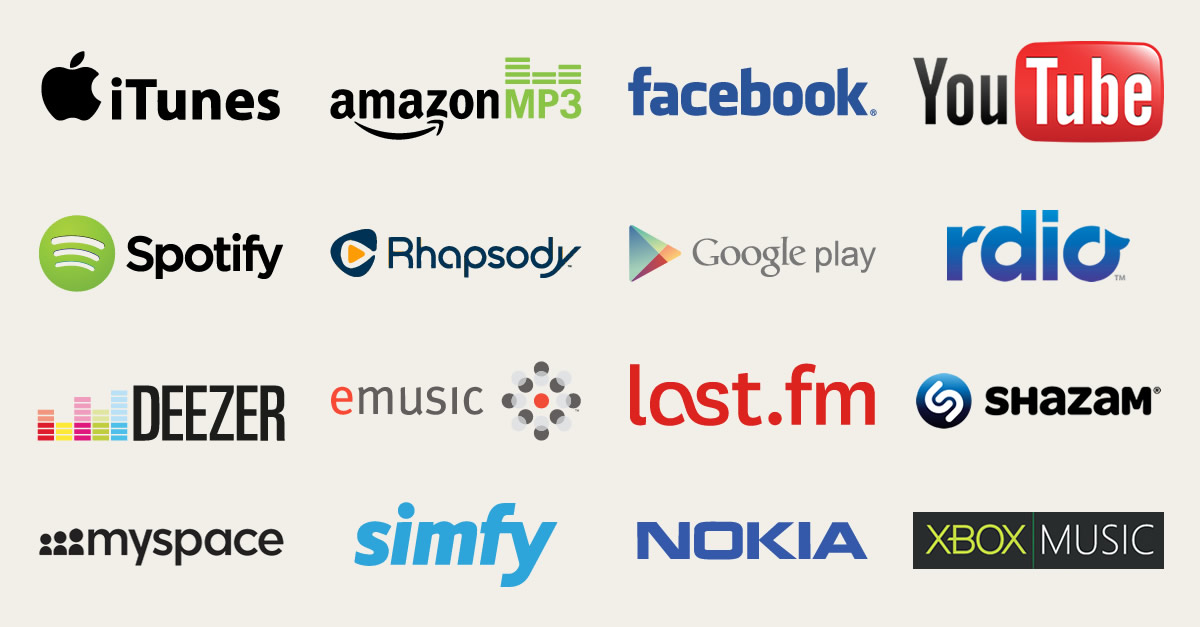 Wikipedia lists a whopping 21 major digital music stores, but the truth is that there are literally hundreds – as in, closer to a thousand – of stores, and each of these stores has its own customer base. Every store that operates online is operating online because it’s selling music to people.

And you can be there.

In fact, you can be almost everywhere. The trick is in music distribution.

That is how you get there. That is how you take the same Internet which forces you into competition with all these other artists and use it to get your music hundreds of places amateurs can’t reach because they haven’t learned how.

How many music artists put their music online? Probably most of them. How many use online music distribution to make their songs available at over 600 quality digital music stores worldwide? Precious few. And some companies, like MondoTunes for instance, can do it for very little money.

And that’s how to sell your perfect song.

You can be there.

How to Get American Netflix in New Zealand?

Smartest Options for the Miami Nightlife